Spring break in Orlando is among the most popular times of the year to visit. The temperatures begin to rise and there are numerous events and festivals to kick off the season throughout Walt Disney World® Resort, Universal Orlando®, Epcot, and SeaWorld Orlando. To make the most of your Orlando vacation, we’ve gathered the top 5 spring break activities for 2019.

The streets of Universal Orlando® get an extra splash of color during the Mardi Gras festivities throughout early spring. Coined as Florida’s Biggest Party, the family-friendly Mardi Gras includes nightly parades, bright costumes, and live New Orleans music. The New York area of the park is transformed into the French Quarter Courtyard with delicious Cajun food and drinks, and the sounds of Louisiana jazz, blues, and zydeco fills the air. The Music Plaza stage also hosts popular musicians throughout the event.

The Seven Seas Food Festival at SeaWorld Orlando offers food and drink samples as well as live performances to never go a minute unentertained. Foodies young and old unite over dozens of unique dishes inspired by flavors from around the world paired with craft beers and specialty wines. Foods range far and wide, including Mexican, Caribbean, Mediterranean, German, and much more. Even picky eaters will find something to nosh on at the event, and there are plenty of options for vegans, vegetarians, and gluten-free diets. Live music at Bayside Stadium ranges from country to international every Saturday and Sunday. 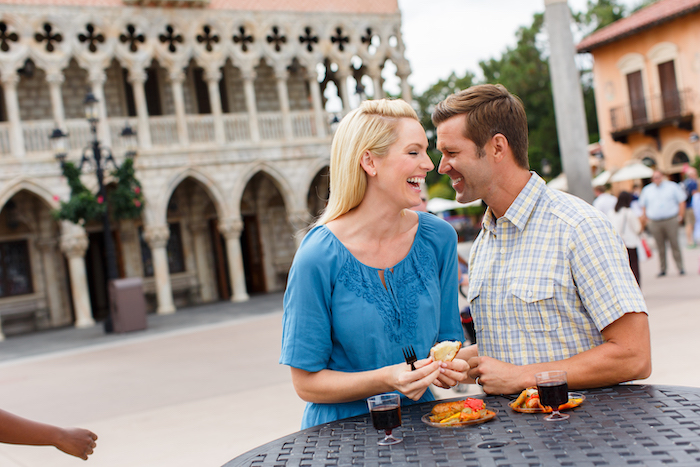 Experience a spring training game at the ESPN Wide World of Sports Complex’s Champion Stadium in the Walt Disney World® Resort. The entire family will love catching a game as a part of the Grapefruit League. The stadium itself is among the most elaborately designed spring training facilities and every seat in the house is a good one. Bring a blanket along to sit in the grassy general admission area down the left-line, or grab a chair in the two-deck grandstand. Plan on being entertained from start to finish by a four-piece brass band, trivia questions, and fun games.

The annual Epcot® International Flower & Garden Festival kicks off March 6 and runs through the season. The event turns Epcot streets into vibrantly colored scenes including all your favorite characters. Manicured garden spaces are just the start of it. The event also includes an outdoor concert series, wildlife habitats, tours and how-to exhibits, and outdoor kitchens. Admission to Epcot is required to enjoy the festivities and some experiences and events require an additional fee. 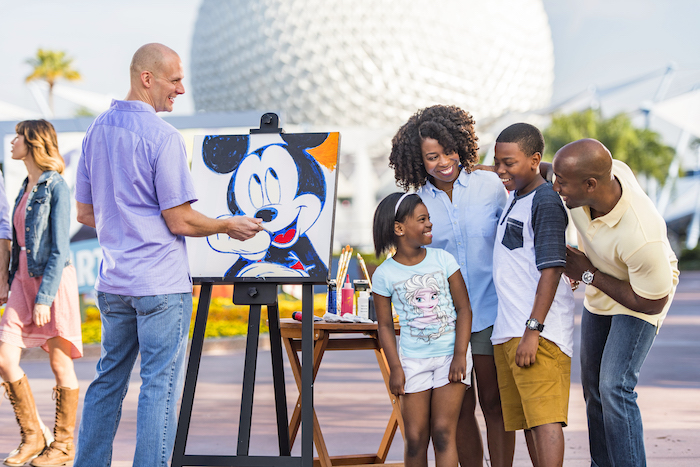 While the Star Wars Galaxy’s Edge isn’t expected to open in Disney’s Hollywood Studios until summer 2019, members of the Rebel Alliance can battle the Dark Side in the Star Wars Rival Run Weekend Walt Disney World® Resort. The weekend consists of 5k, 10k, and half marathon races. If you’re seeking an ultimate endurance test, the Rival Run Challenge includes Saturday’s 10k and Sunday’s half-marathon. Kids of all ages can also get in on the fun whether they are still crawling for the finish line or ready to run a 200-meter dash. Costumes are highly encouraged.

Thank You For Reading About Our Favorite Spring Break Events in Orlando 2019. We Hope to See You Soon.

Stay with Us for Spring Break